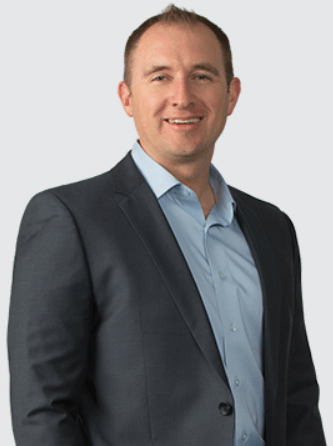 Greg was an important member of the trial team for a number of bellwether trials and has taken critical depositions in the birth defect and polypropylene mesh litigations.  He has worked closely with key scientific and medical experts from fields such as epidemiology, embryology, cardiology, urology, and genetics.  He has extensive experience in drafting Daubert, summary judgment, and other dispositive motions.  He is well versed in cutting-edge electronic discovery, including negotiating ESI agreements, managing large scale document review projects, and implementing analytics strategies.

Greg has assisted clients in recovering in excess of $50 million.  He has represented hundreds of families regarding birth defect injuries caused by selective serotonin reuptake inhibitor (SSRI) antidepressant and anticonvulsant medications.  He has represented hundreds of women and men injured by the implantation of polypropylene mesh.  Greg continues to represent thousands of clients who have been injured by defective metal on metal hip implants, inferior vena cava (IVC) filter implants, the anti-nausea medication ondansetron (Zofran), and proton pump inhibitors (PPIs) such as Nexium and Prilosec.

Other representative cases include:

–          Greg assisted with the representation of national guaranty association in litigation involving fraud and breach of fiduciary duty resulting in hundreds of millions of dollars in damages.